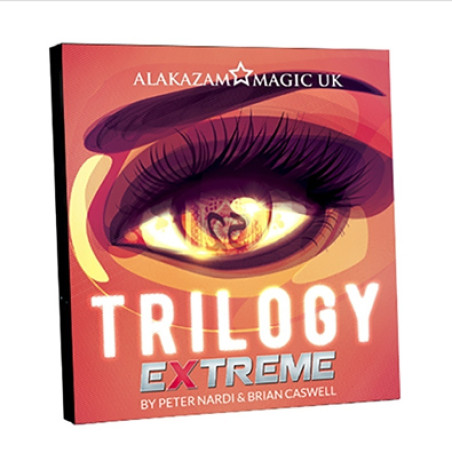 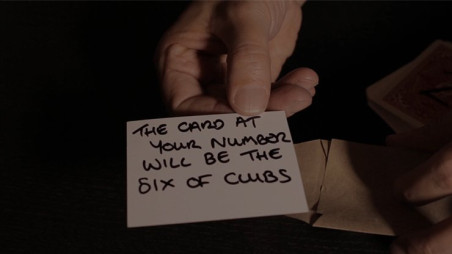 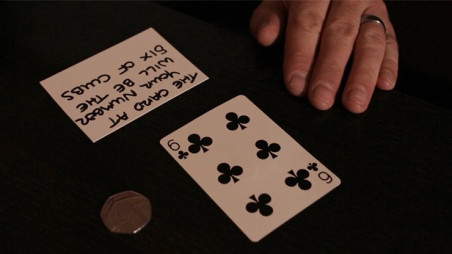 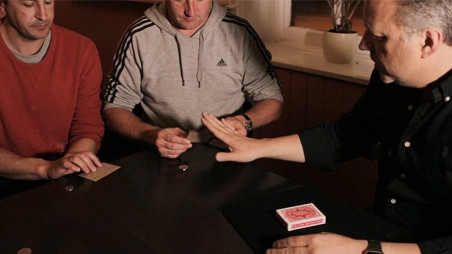 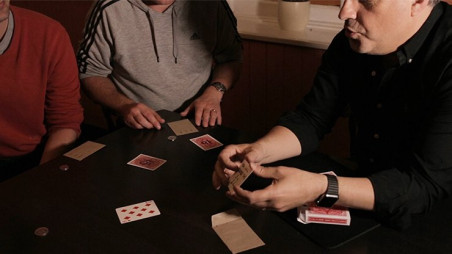 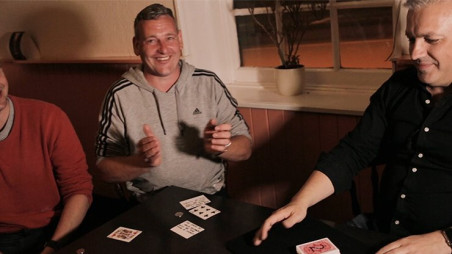 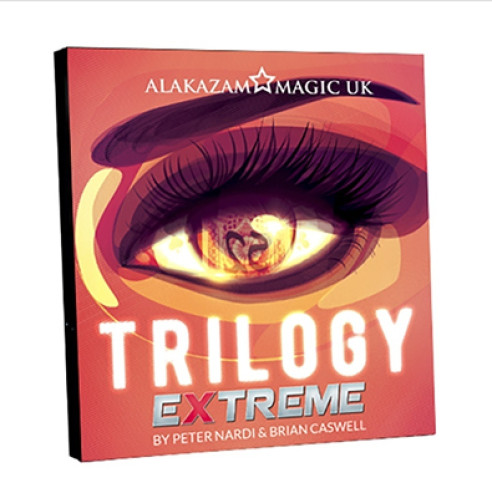 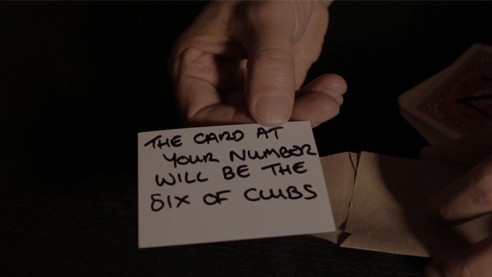 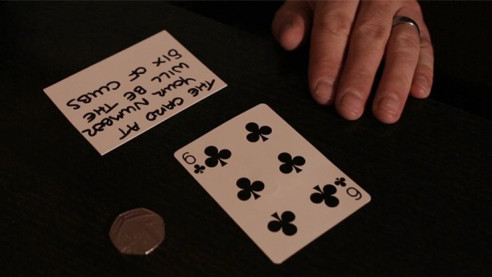 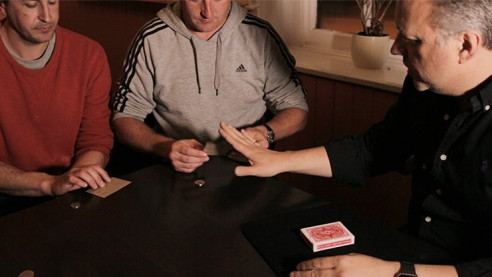 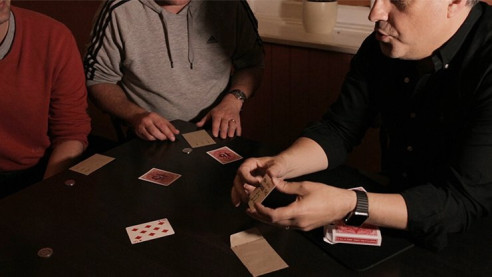 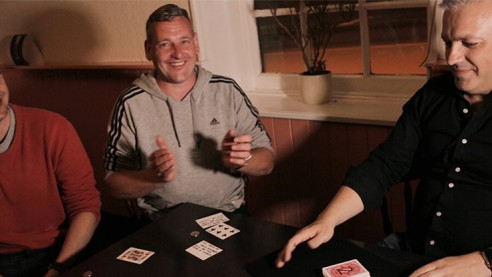 This has got to be one of the finest card and number routines ever created. When Trilogy was released it blew the minds of everyone that witnessed it and because of its success many similar effects hit the market BUT these were just pretenders to the Trilogy throne!

With the way playing card technology has changed the classic effect has been moved to the limit.

Trilogy Extreme has all the impact of the ground-breaking original version BUT now the deck is in play and on the table from the start. This is not Trilogy streamline this is Trilogy proper.

Trilogy is in the act of so many working professionals from stage to close-up, and from mentalists to magicians. Trilogy Extreme will now become the staple in card and number effects.

You name a random card, spectator one names a number. You name a second random card and a second spectator names a different number. Finally, YOU name a number and spectator three names ANY CARD he likes. Get this, you ALWAYS choose first! Bet you can see where this is going and are already thinking how the...!

OK - here goes: You open the card case and remove the deck. You freely show that all 52 cards have different numbers on them. You remove the card spectator number 3 named and place it face up on their hand. You now turn the deck over and remove the cards bearing the numbers spectators one and two named. When you flip over the first two you have an exact match card/numbers! The third card is still face up, remember spectator three had a free choice of ANY card. It couldn't possibly be, could it? The spectator turns it over - it's the exact number you named!!! All three spectators are left holding the exact card/number match that they picked!

How clean is TRILOGY? Well, there are NO sleights or cosy handling of any kind. There are NO forces, NO one-ahead and NO sticky cards. 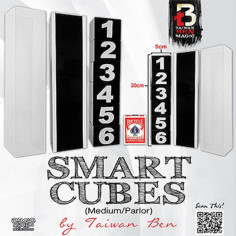 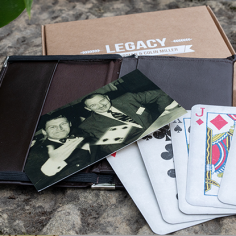 In Stock
CLOSE UP 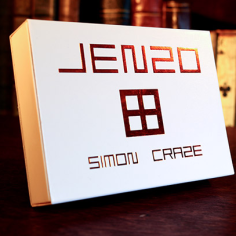 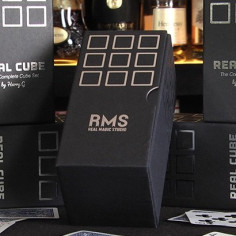 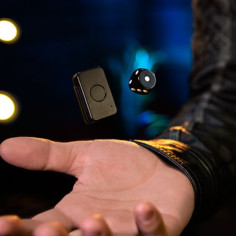 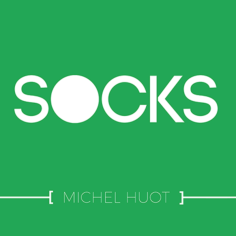 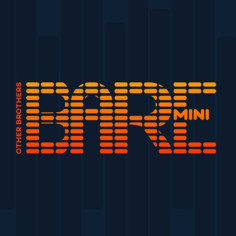 Bare Mini (Gimmicks and Online Instructions) by The Other Brothers

mms-3174
25.95
Bare Mini (Gimmicks and Online Instructions) by The Other Brothers 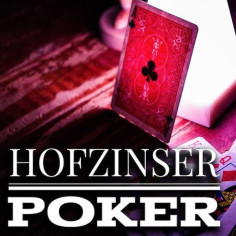